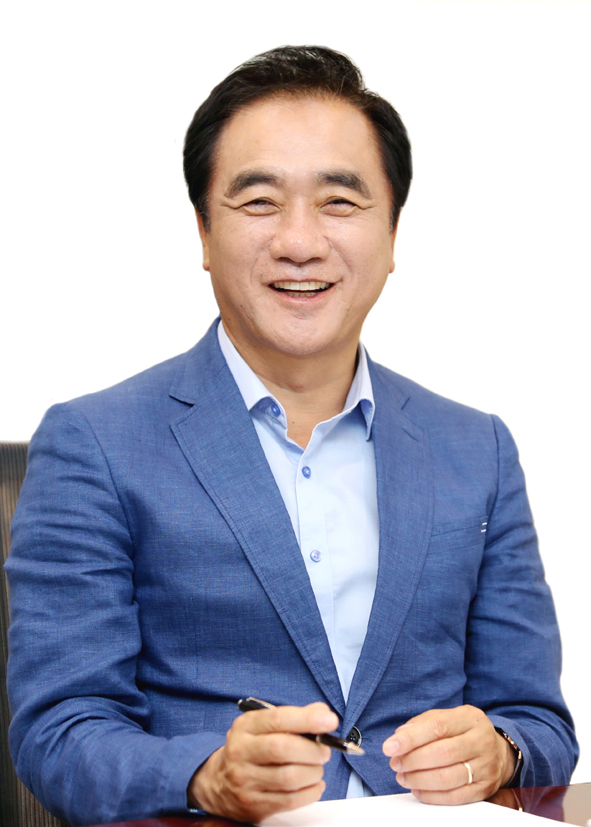 Advancing the fastest in Korea, Pyeongtaek is the livable city where everyone enjoys convenience and coziness with the urban-rural complex in harmony with nature and human.

Pyeongtaek has been building an eco-friendly urban forest where everyone can feel the clean nature and beautiful sunset and establishing a new city standard in Korea.

In particular, Pyeongtaek has cut half-day of commuting time to all nationwide destinations such as Incheon International Airport, Seoul, Busan with highway, local route, Pyeongtaek Port, the most dynamic port in Korea, and the Suseo-Pyeongtaek Rapid Transit Railway SRT.

The prestigious of international city, advancing with infinite growth engine, the city communicating and sympathizing with citizens, the prestigious city of sharing and consideration, the city with a dynamic economy, the city of flourishing culture, it’s Pyeongtaek.